With the release of the new Disney+ series What If, the cogs in our heads began to turn! We decided to compile a list of some of our What If ideas! Some of these are based of the comics, but some are just wishes we want to come true!!

What If…Bucky Barnes was Captain America? 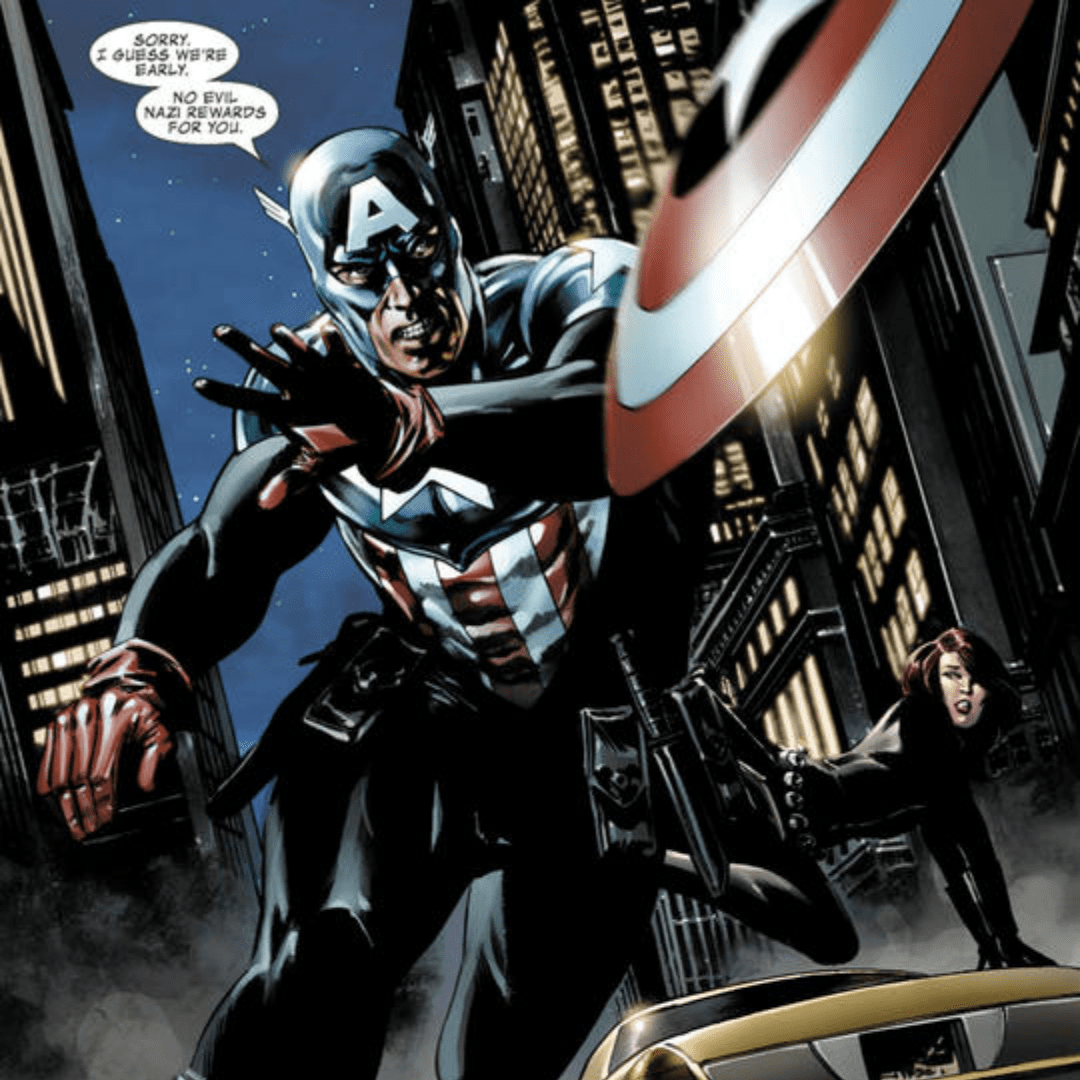 This actually happens in the comics! Captain America is assassinated, therefore someone needs to take up the mantle. Bucky Barnes stole the Cap’s shield, as he didn’t trust Tony Stark to honor Steve Rogers. Bucky finds a letter from Steve, requesting the shield be passed onto him. After some consideration, Bucky puts on the suit and becomes Captain America.

What If…Steve Rogers was Winter Soldier? 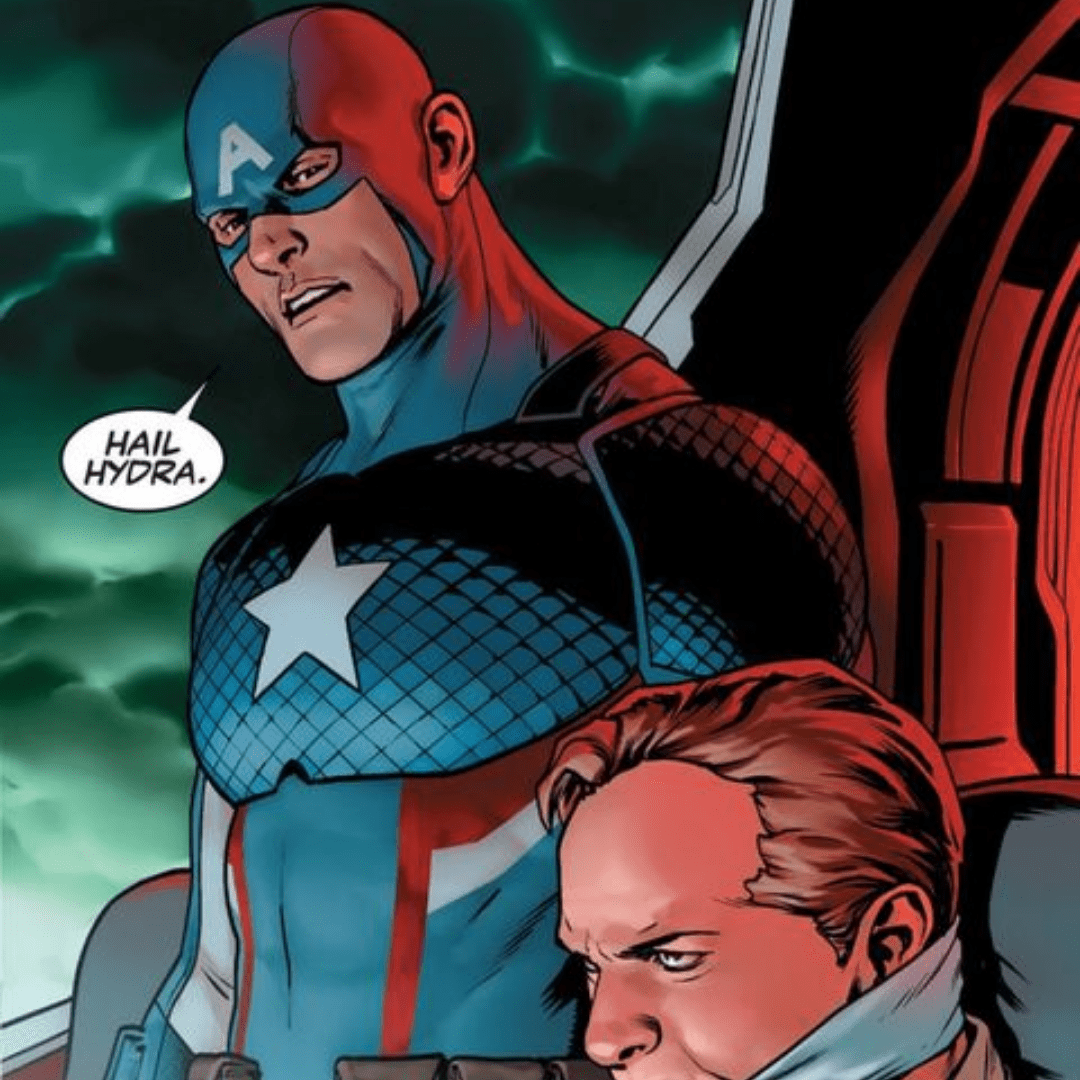 We sometimes wonder what would happen if Steve Rogers fell from that train, instead of Bucky Barnes. Would he have been broken and brainwashed by Hydra? In the comics (Secret Empire), Steve does join Hydra! Although, it isn’t his choice. His archenemy, Red Skull, manipulates his memories into thinking he’s a part of Hydra. 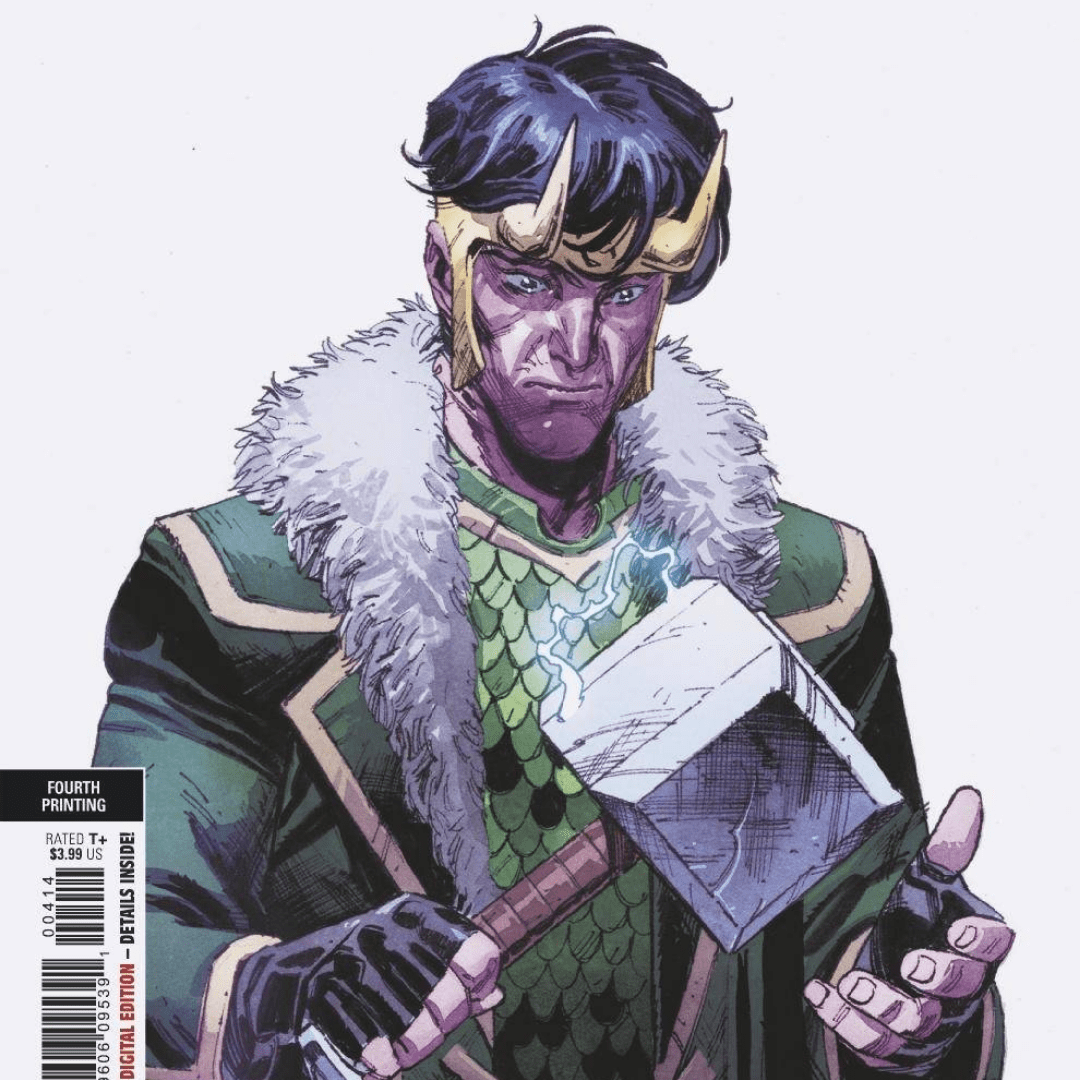 In 2020’s comic Thor #4, this happens! Although it’s only briefly. Thor throws Mjolnir at Lady Sif, she then activates the Bifrost and the hammer crashes down on Jotunheim. This is the home of the Frost Giant and Loki at the time. Thinking it was a trap, Loki goes to pick up Mjolnir and actually lifts it! He only has time to say “Interesting…very interesting” before Thor summons it again. Loki cares deeply for the people of Asgard. We think he would make a great King!

What If…Peter Parker was Star Lord? 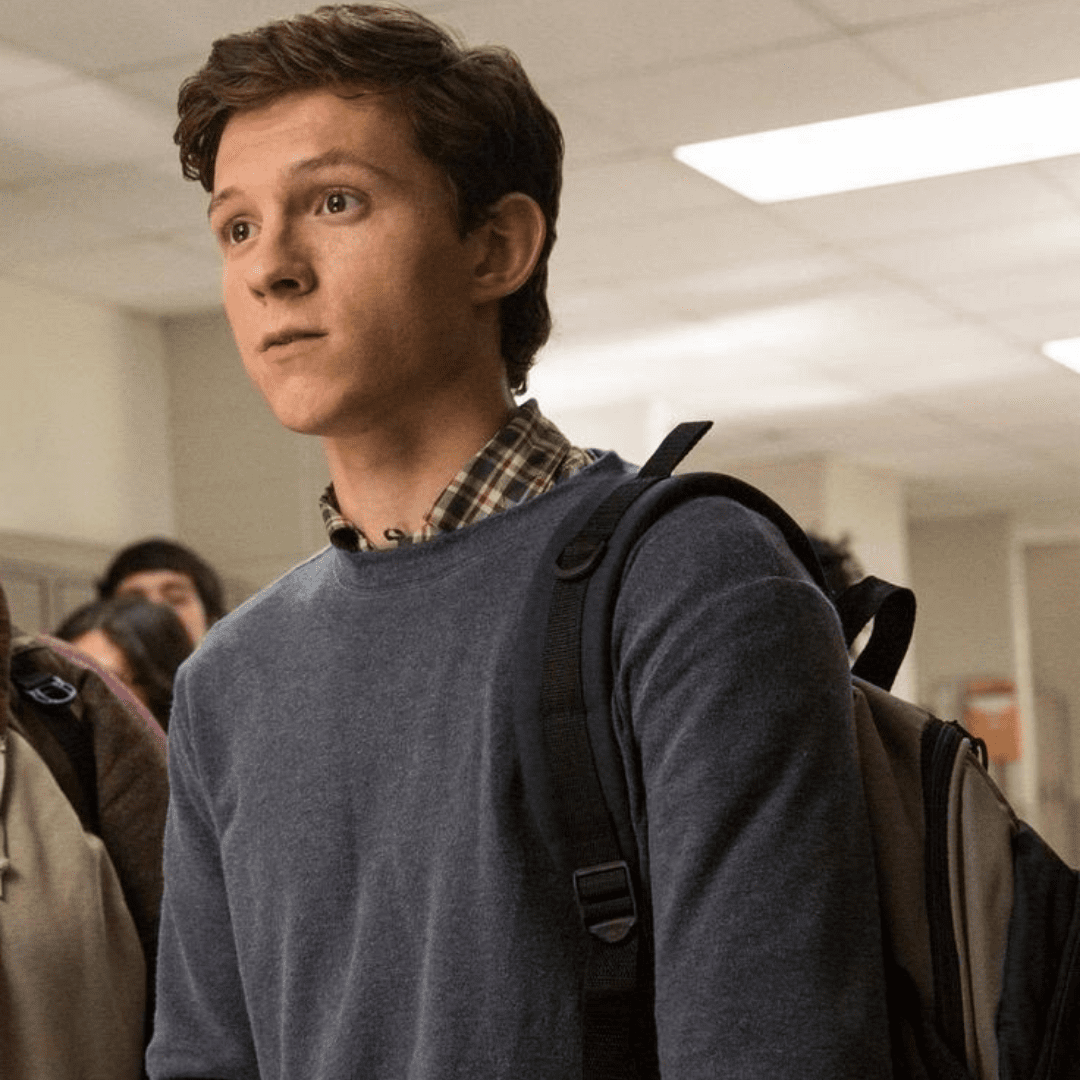 We’ve seen T’Challa as Star Lord, but what if Peter Parker was kidnapped by Yondu? We are imagining a red and blue Star Lord outfit, similarly to T’Challa’s purple and gold one! We think Peter would make an excellent Star Lord! Like T’Challa, Peter Parker has a kindness and compassion that other characters lack! Although, “friendly neighborhood Star Lord” doesn’t have the same ring to it… 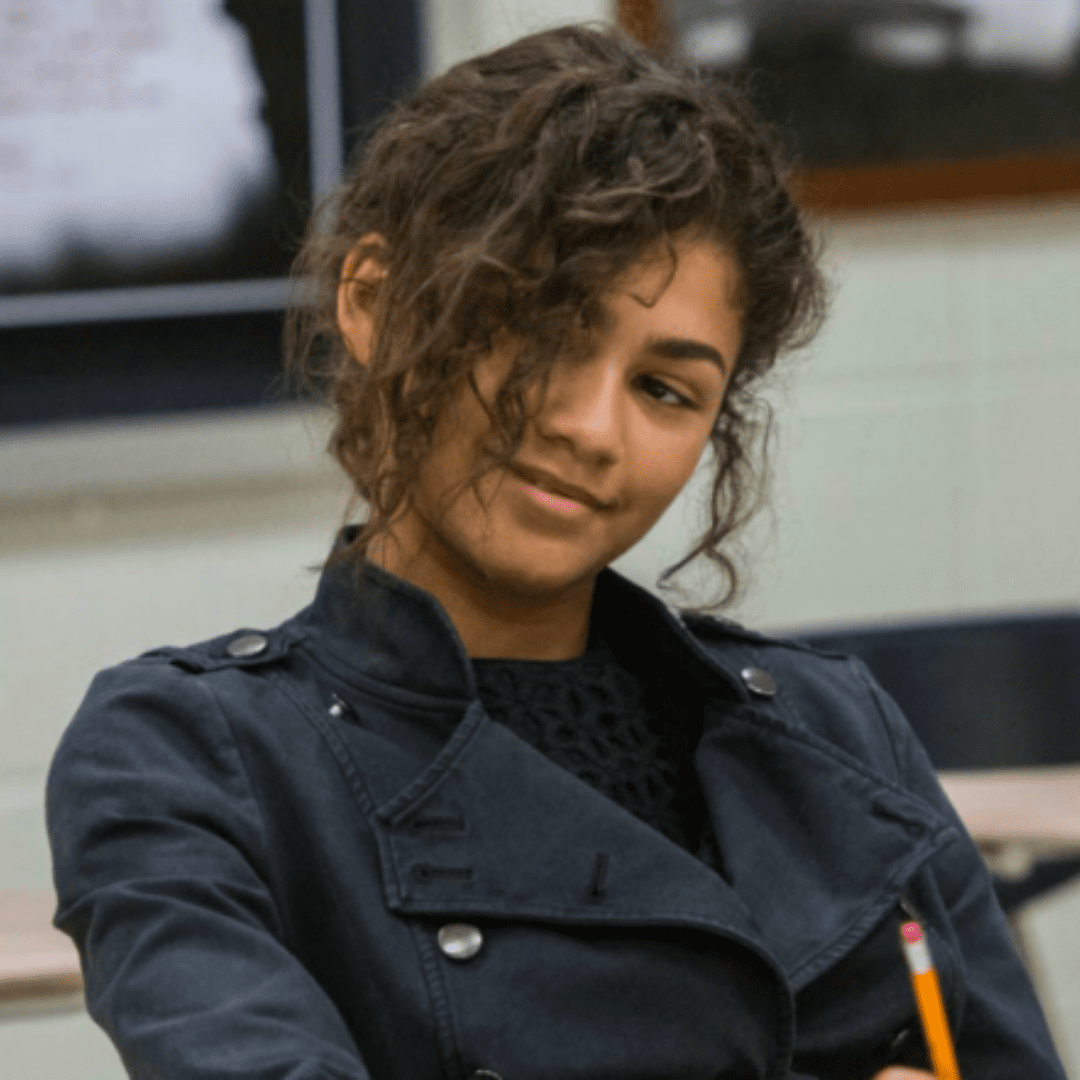 If you have seen Spider-Man: Into The Spider-Verse, you know how crazy the Spider-Verse is!! We don’t think it’s so farfetched to think that in one of those universes it was Mary Jane who was bitten by the radioactive spider. With the introduction of variants and multiverses being introduced into the Marvel Cinematic Universe (MCU), we would love to see Mary Jane as Spider-Man!

Let us know what you think of our list! Is there anyone we missed out? If you’re feeling MARVEL-ous check out our Marvel page!

What To Wear To Star Wars Galaxy’s Edge

Queen Of Mean: Our First Impression Of Disney’s Cruella

A Day In The Life Of A Disney Store Cast Member