Contains Spoilers. After the reveal of Clone Wars icons like Bo-Katan and Ahsoka Tano appearing in Mandalorian season 2. It got us thinking about what other animated Star Wars characters we would like to see in live-action. With the plethora of Star Wars Disney+ series coming out such as Ahsoka, Rangers of the New Republic and more we decided to compile a list of characters from various Star Wars media we want to see brought to life. 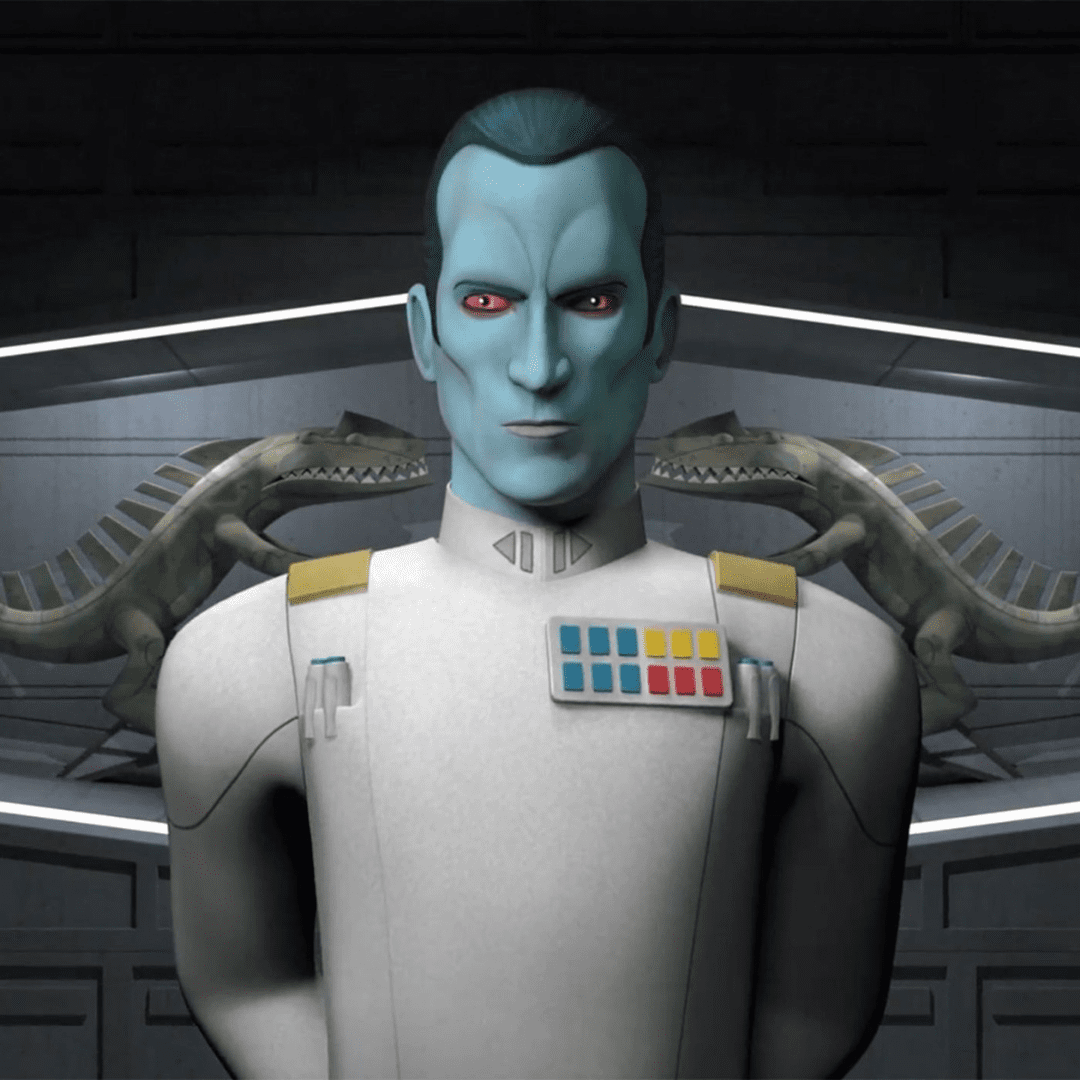 If you have watched Season 2 of Mandalorian, you may have heard this name before! Grand Admiral Thrawn is the main villain of the animated series Star Wars Rebels. He’s ruthless with his opponents, such as the Twi’Leks of Ryloth and the Mandalorians of Mandalore. In Rebels he is dedicated to destroying the growing Rebellion. We have a sneaking suspicion that we will see him in the Ahsoka Disney+ series, as Ahsoka Tano is currently hunting him. The last we saw of Thrawn, he disappeared with Jedi Ezra Bridger. We can’t wait for the possibility of seeing Thrawn in live action, with his blue skin and menacing red eyes – we can’t decide if he’d look awesome or scary!! 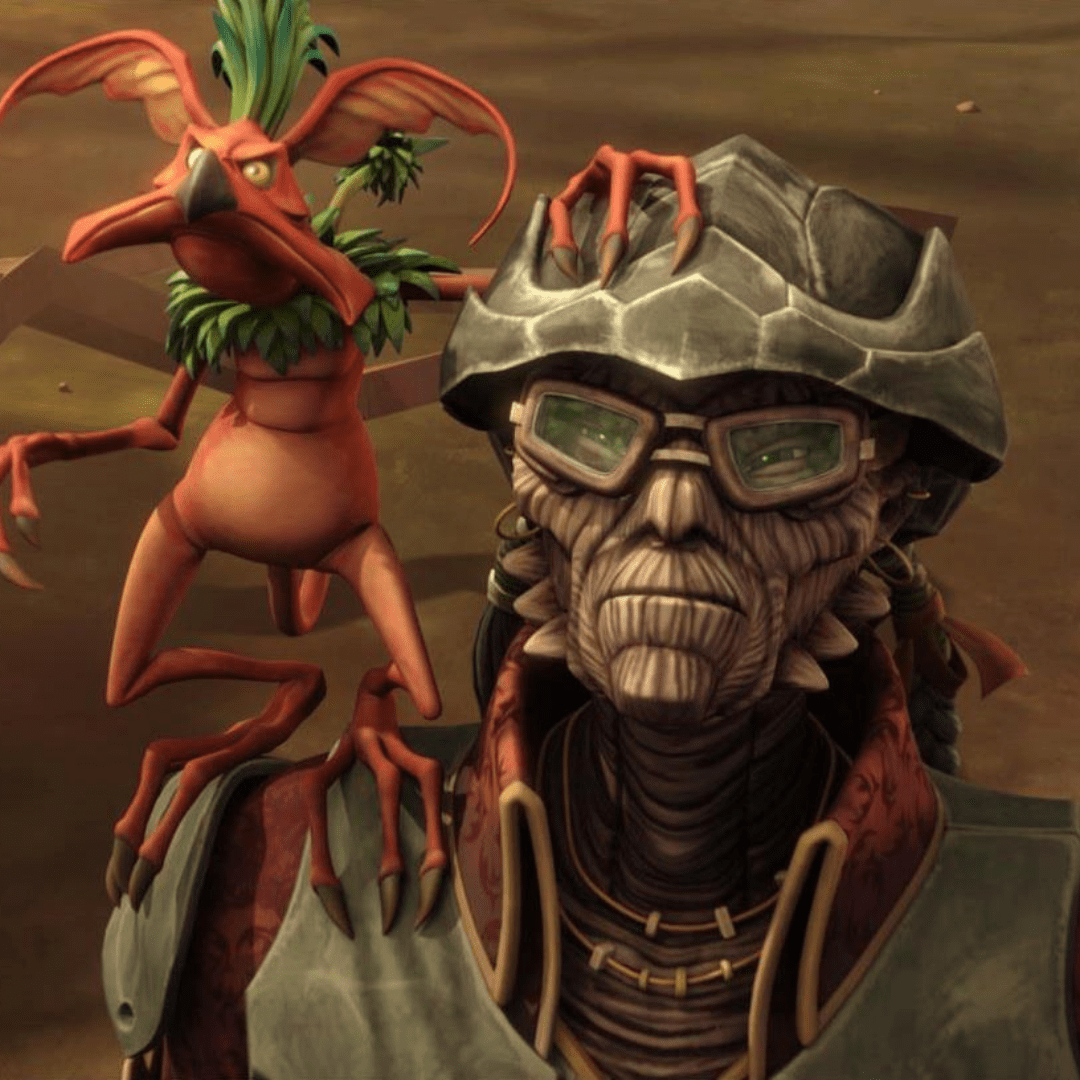 Some of you Disney Park goers may recognise our number 5 spot… it’s none other than renowned Pirate Hondo Ohnaka! Hondo has appeared several times across Star Wars media, such as in the animated shows and even as an animatronic on the iconic Millenium Falcon – Smuggler’s Run ride in Galaxy’s Edge! In Star Wars canon, the timeline in which Galaxy’s Edge/ Black Spire Outpost takes place is between The Last Jedi and Rise of Skywalker. Therefore Hondo is still alive! Come on Star Wars, there’s no excuse not to have Hondo Ohnaka in a live action film or Disney+ series.. 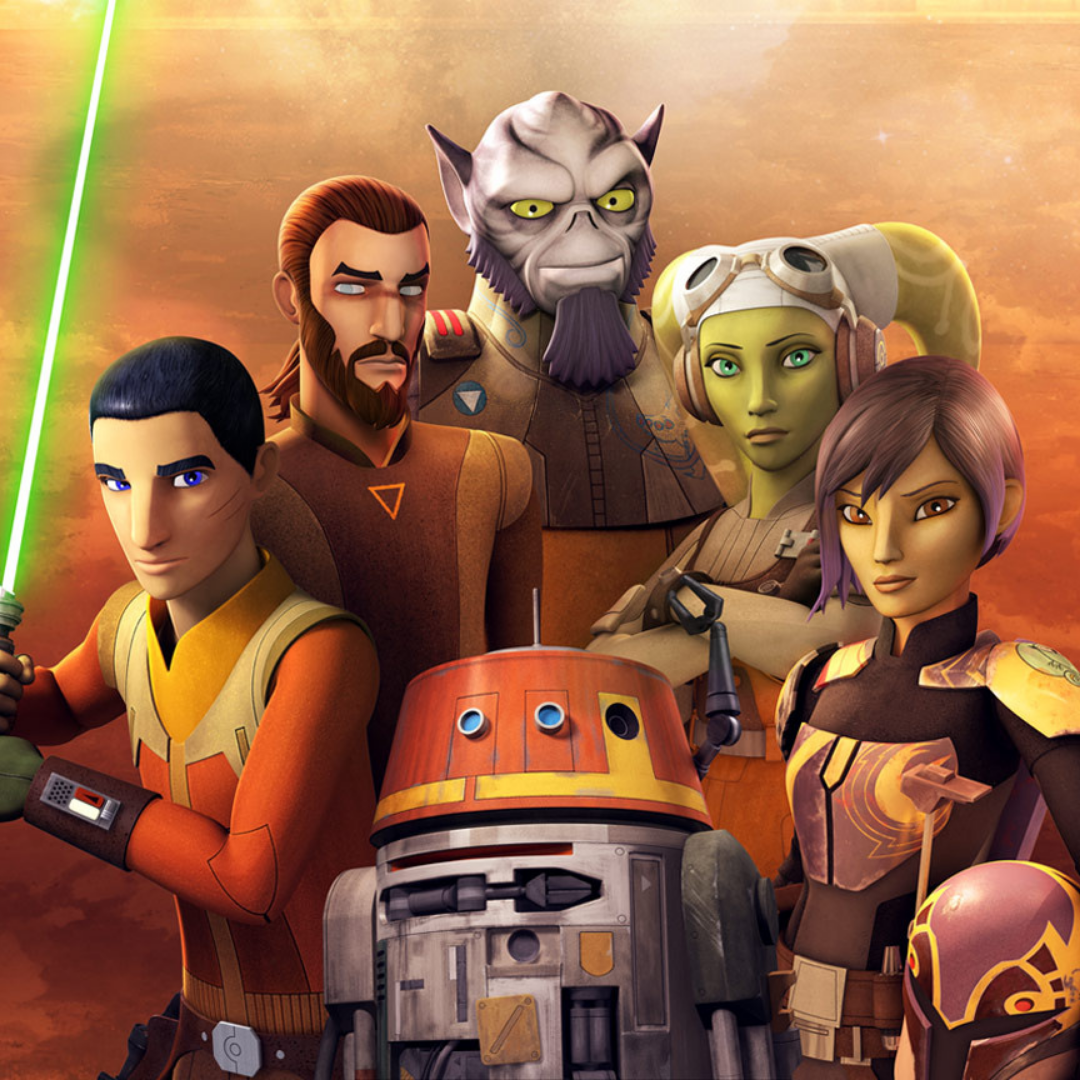 There’s too many wonderful characters in Star Wars Rebels, so we thought we would group them into one spot! These include characters like Kanan Jarrus, Sabine Wren, Ezra Bridger, Hera Syndulla and Zeb Orellios. We are hoping these characters make appearances in future Disney+ Series. We theorise we could see Sabine Wren and Ezra Bridger in the upcoming Ahsoka series, as Sabine was last seen with Ahsoka at the end of Rebels on a mission to find Ezra. Hera Syndulla could feature in the Andor series, as the story is about the beginning of the Rebellion (Five years before Rouge One) and Hera Syndulla played a big part in the beginning of the Rebellion. 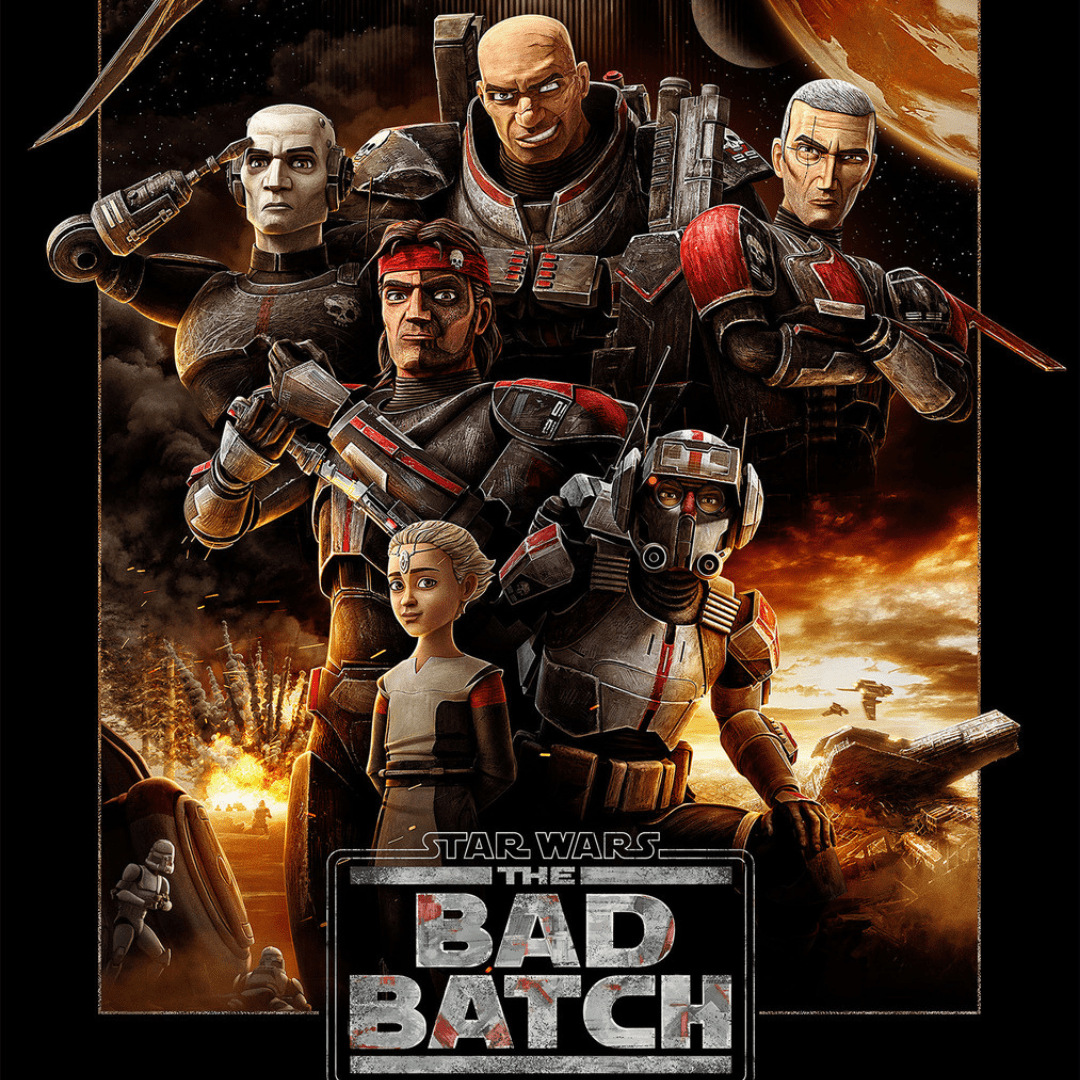 After meeting this group of genetically modified clones in season 7 of Clone Wars, Star Wars fans fell in love with Clone Force 99 better known as The Bad Batch. After appearing in only a few episodes, The Bad Batch left quite the impression and got their own spinoff series! We don’t know about you, but we have fallen in love with Hunter, Wrecker, Tech, Echo, Crosshair and little Omega! We don’t know what will happen in The Bad Batch seasonal finale, but we would love to see this elite squad in live action! 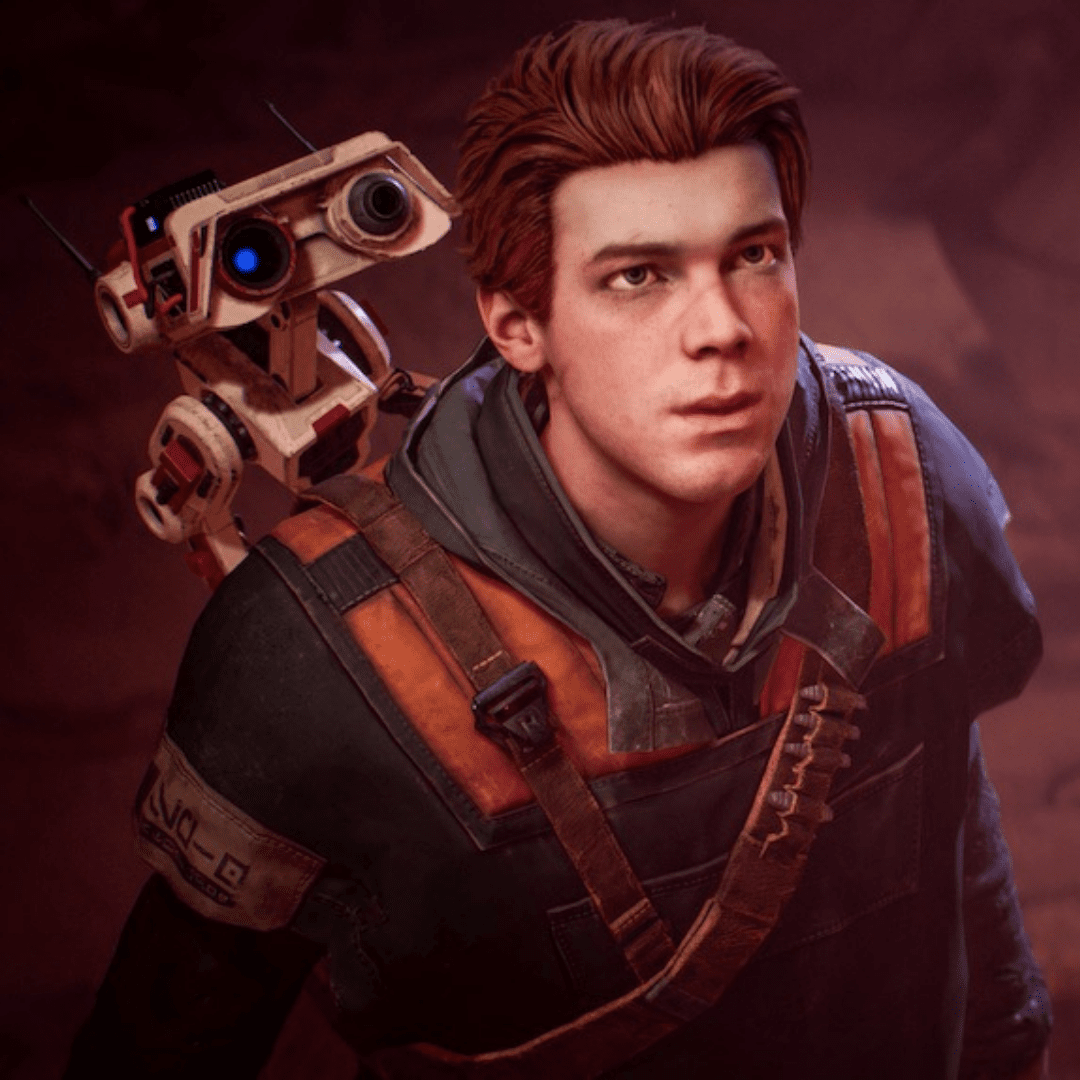 If you haven’t played 2019’s Jedi: Fallen Order, we would highly recommend it! It follows the story of Cal Kestis, an Order 66 survivor trying to recover a Jedi Holocron containing a list of Force sensitive children in the Galaxy, while also trying to escape the clutches of the Inquisitors. His character development throughout the game is wonderful, overcoming some serious obstacles and repairing his connection to the Force. Plus, who wouldn’t want to see his little droid buddy BD-1 make an appearance too? 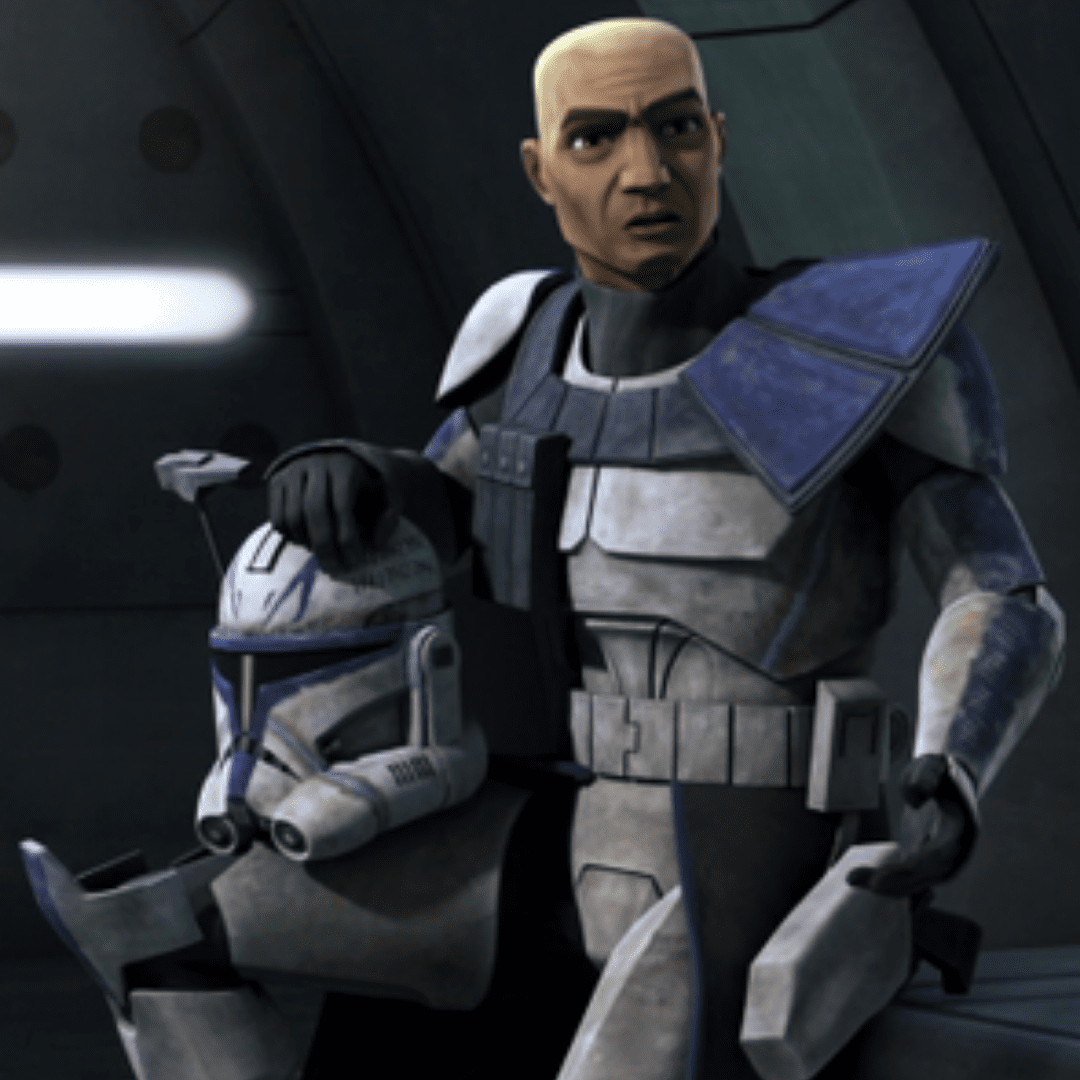 Captain Rex, in our opinion, is a Star Wars icon!! He began as Captain of the 501st Clone Squadron, the same Squadron allocated to Anakin Skywalker and Ahsoka Tano. Rex has been through a lot, he was the only member of his squadron to have his inhibitor chip removed – therefore he witnessed his whole squadron killed. After the events of Order 66, he contacted The Bad Batch and removed their inhibitor chips to save them from any potential mind control from the Galactic Empire. After this Rex continued to aid the Rebellion against the Galactic Empire. We hope that Rex makes an appearance in the upcoming Ahsoka Disney+ series, due to his strong friendship with Ahsoka Tano.

Let us know what you think of our list! Is there anyone we missed out? With the agonising wait for the next Star Wars Disney+ series, the next one being Book of Boba Fett in December of this year, check out our Star Wars collection on VeryNeko!

Let us know what you think of our list! Is there anyone we missed out?

Do It For The ‘Gram

A Day In The Life Of A Disney Store Cast Member